Relocating to a new city is a challenge. Moving to Barcelona is an even greater challenge, not least because people here speak two languages: Spanish and Catalan. Everyone who has moved here from another country knows that integrating into Catalan culture is not always straightforward. But the good news is that it gets easier, and there will come a time when you feel completely at home in the city.

We spoke to English-speaking parents who have lived in Barcelona for some time and truly found their footing. Here’s their advice on how to better integrate into Catalan culture.

1. Don’t worry about the children

Catalan culture is family-oriented and child-friendly, and if you have kids so much the better! Nobody bats an eye at seeing very young children out around town, or in restaurants with their parents after 9pm. Nuala McGuiness, a teacher from Scotland and mother of three (aged 18, 21 and 25), has been living in Catalonia for the last 16 years. “Catalans love children,” she said. “When we first arrived, people from all walks of life opened their arms to our family. It wasn’t a big deal that we were foreigners, and the children made friends easily. Parents take longer to adapt than their kids. You’ll suffer more than them, I promise.”

Regardless of what language you use, talk to people and show an interest in their story. When people perceive that you want to find out about them and their culture, they will open up to you. It doesn’t really matter if you speak to them in Spanish, Catalan or English (provided they speak English). In general, people will appreciate you taking an interest in them. Simon Berrill, a translator from the UK, who has a 10-year-old son, has been living in Catalonia for 18 years. “Talk to everyone—other parents, your kid’s teachers, friends, family, neighbours and so on. To naturally become integrated, you have to do anything and everything that connects you with the people here.”

Sometimes people move here without realising that Barcelona is a bilingual city, where residents speak both Catalan and Spanish. Although Catalan is the primary language spoken by many, everyone speaks and understands Spanish. Locals will be understanding and friendly even if you don’t speak their mother tongue: “Their default position is that a foreigner probably won’t [speak Catalan],” Berrill elaborated.

If you aren’t comfortable speaking Spanish either, stop psyching yourself out! Gaining conversational fluency in Spanish is easier than you think. Here’s a guide on how to learn Spanish in three months.

If you try to use basic Catalan in shops and restaurants, even very simple greetings tagged onto the beginning or end of your sentences, such as “bon dia” (good morning/good day), “bona tarda” (“good afternoon”), “gràcies” (thank you) and “adeu” (goodbye), it will endear you to local people. As a foreign speaker, it is quite acceptable to use Catalan at the beginning of a conversation and then switch to Spanish, and people will appreciate that you have made an effort.

Although it’s tempting to do all your shopping at the supermarket, try going to the local shops and markets. Say hello to people working there and attempt to strike up a conversation. The more you do it the more you will feel part of your local community. Nicky Evans, also a teacher from Scotland, with two sons, aged 9 and 15, has been living in Catalonia for almost 22 years. She said, “It’s not that hard to meet people when you’re out shopping. You’ll soon be recognised, so try to mingle.”

6. Enrol your children in after-school activities

There is a huge selection of extracurricular activities for kids in Barcelona: music lessons, rock climbing, art classes, horse riding, ballet, coding, drama, football, basketball and more. Enrolling your kids in after-school classes will give them the opportunity to interact with local Catalan kids. Nancy Lee, an educational materials developer from the US, has been living here for 17 years and has two children, aged 8 and 10. “In Catalonia, activities tend to be group-oriented. Music lessons, for example, take place in groups, and children who have only just started playing an instrument are soon jamming like they’re in a band. In the US, it’s different, as music lessons are taught on an individual basis. The focus on group activities here is a great way for children to better integrate.”

A fun way to experience Catalan traditions firsthand is by attending the festivals in your neighbourhood. Correfocs (fire runs), castellers (human towers), gegants (giants) and cap grossos (big heads) are all unique Catalan traditions that the whole family can enjoy.

If you have already been here for a few years, but you need that last push to integrate fully, learning Catalan is a wise move.

“I don’t think you can overstate the importance of language in a place like Catalonia,” said Berrill. “If you really want to understand Catalonia and its culture, you need to learn Catalan.” Catalans are a tight-knit community, but when they find out you speak their language reasonably well “their attitude towards you changes,” he continued. “You’re accepted on another level, or at least that’s my experience.”

The local council will be able to tell you about Catalan classes offered in your neighbourhood, or you can contact the Consorci per a la Normalització Lingüistica. You could also set up a language exchange with a Catalan speaker. Many people here jump at the opportunity to converse with a native English-speaker, so turn it to your advantage and schedule a time every week to go for an intercambio over coffee. It is also a great way to make new friends and get the inside scoop on city life.

Last but not least, be patient. Integrating takes time and it can be tricky. If you do an activity with other people and it makes you feel like the odd one out, don’t worry, it’s completely natural. Each day will get easier and easier.

It’s the start of a new year. Why not make this your family’s New Year’s resolution? Finding ways to better integrate into Catalan culture will only make your time in Barcelona that much more enjoyable. 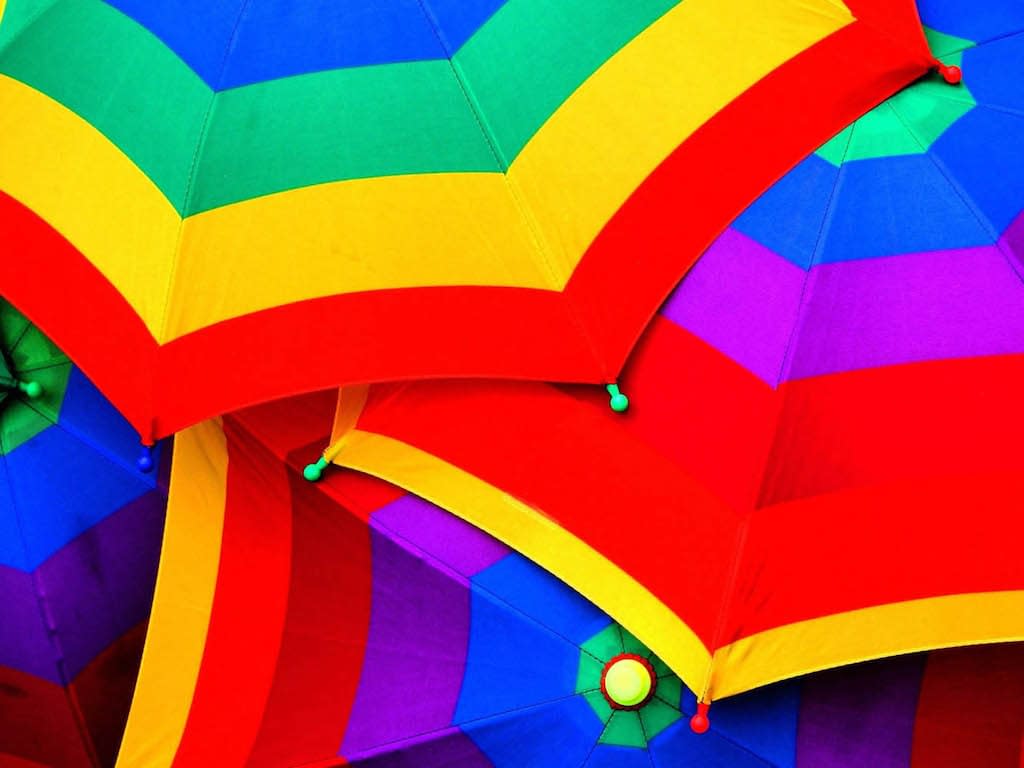 Activities for a rainy day in Barcelona 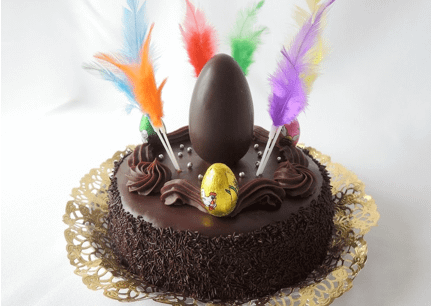 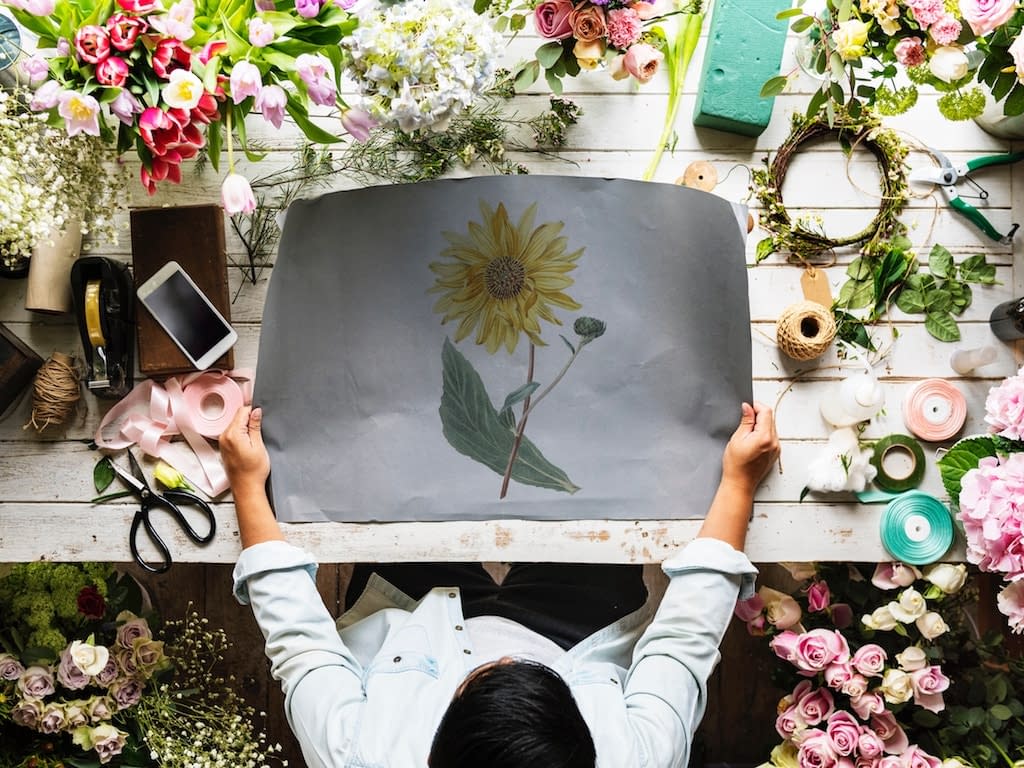 DIY family: Workshops in Barcelona where you can get crafty together 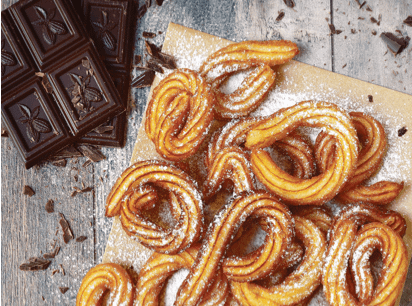 5 places to enjoy churros and chocolate in Barcelona

Do you want to know more Santa Clara?

Just write us and we will reply you soon!